https://pbs.twimg.com/media/E_qAjySX0AIbO9R.jpg
Manchester United manager Ole Gunnar Solskjaer has revealed that the duo of Alex Telles and Jesse Lingard would be in his latest squad as his team attempts to seal a place in the Carabao Cup fourth round. Solskjaer and his wards will have to navigate the Carabao Cup third round tie with West Ham United at home to book their place in the fourth round of the competition. 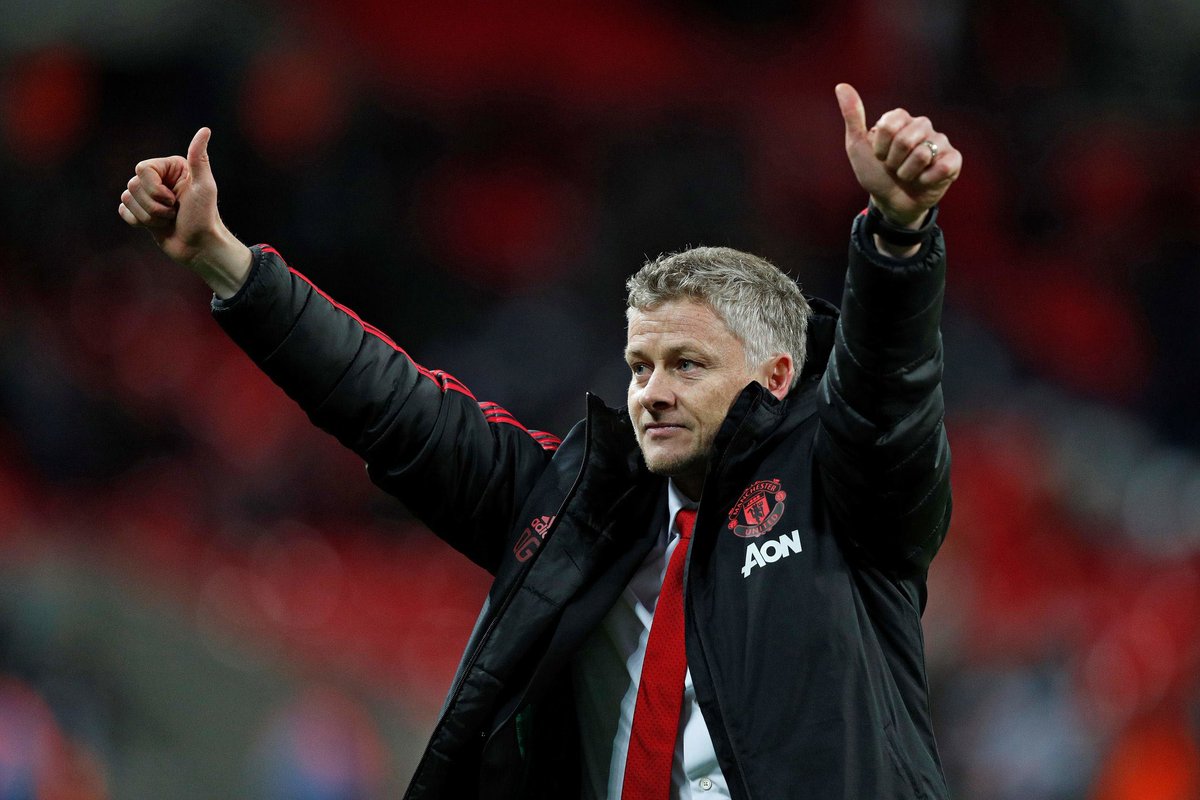 In his press conference ahead of the latest meeting with the Hammers, Solskjaer told reporters that Brazilian international left-back Alex Telles and England national team star Jesse Lingard would be in his squad for the Carabao Cup tie. According to the United boss, Telles will be in the squad at least, while Lingard has a spot in the starting XI for the game.

West Ham United tasted defeat for the first time in any competition this season with the 2-1 loss at home to Manchester United on Sunday and the London club would be hoping to bounce backfrom that defeat when they take on the same opposition. The aforementioned Lingard spent the second half of last season at West Ham United and he was responsible for the second United goal with a minute left to go though club skipper Mark Noble could have rescued a point for the Hammers if he was successful with his late penalty. Said Benrahma scored the opening goal of the match for the Hammers, while five-time Ballon d'Or winner Cristiano Ronaldo was the recipient of the United equaliserin the first half.
Apart from Telles and Lingard, Manchester United manager Solskjaer also confirmed that the duo of Anthony Elanga and Phil Jones will be in the squad for the West Ham United game. Young Swede Elanga has been in good form for the u-23 team and the Hammers game gives him the chance to impress his manager, while England international Jones is expected to make a return in the colours of Manchester United for the first time in 20 months (since January 2020).