It won't be out of place to label Manchester United manager Ole Gunnar Solskjaer as the proverbial cat with nine lives for the way he has been able to survive the sack at the club to build his team into Premier League title challengers. Also, the Manchester United hierarchy must be commended for perserving with a manager who had a lot to prove after the way his first full season panned out at the club. 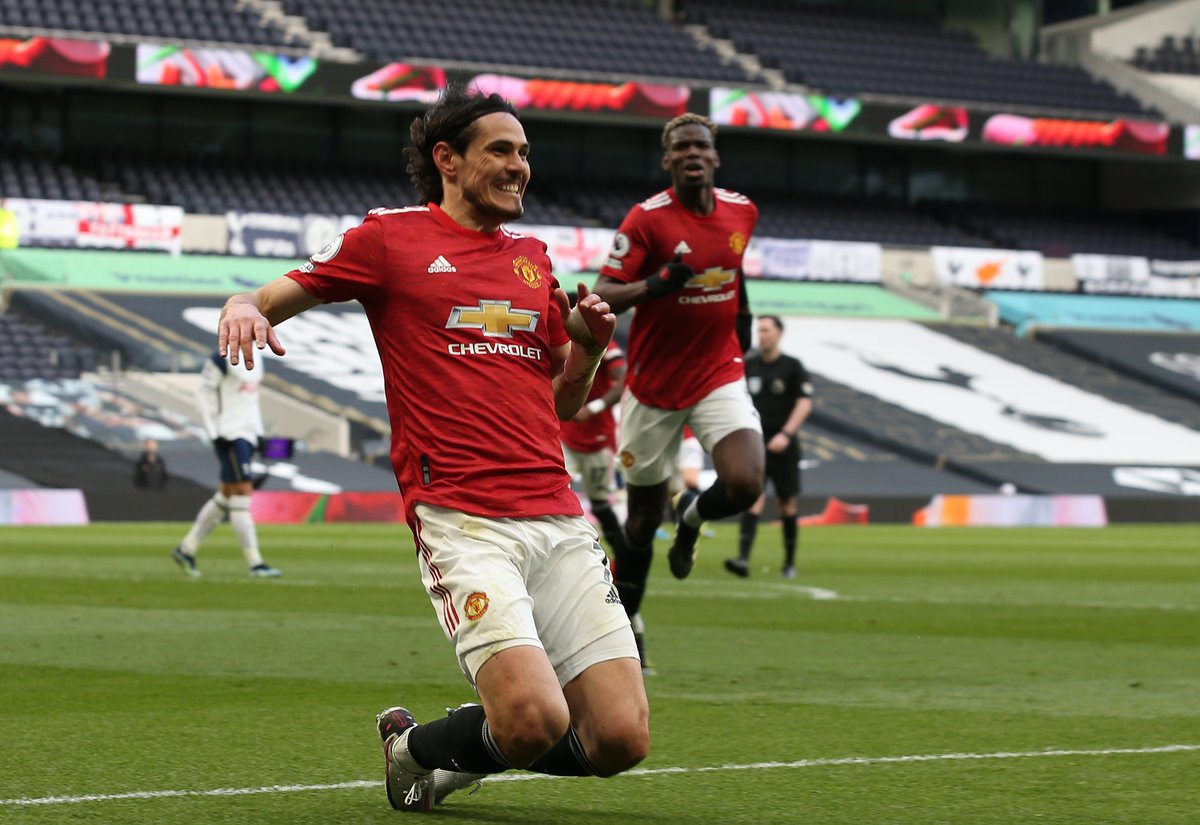 The controversial Jose Mourinho brought trophies and unwanted attention to Manchester United with the former coming during the first year of his managerial reign. He won the Community Shield, the Europa League and the Capital One Cup with Manchester United during the 2016/17 season. It was almost certain that his end was near when the trophies dried up and senior club officials were left to deal with the unnecessary attention that comes with his managerial reign.

Mourinho fought with almost everyone in sight during his time at Old Trafford from players to club officials to referees and the Portuguese tactician was put out of misery when the club's hierarchy pulled the plug on his controversial reign shortly after the 3-1 loss to hosts Liverpool in a Premier League match in December 2018. In came the babyface assassin, Ole Gunnar Solskjaer.

Solskjaer’s appointment was initially designed to be an interim one till the end of that campaign (2017/18 season) when club officials would be able to deal with Spurs chairman Daniel Levy and his shenanigans for them to be able to appoint Mauricio Pochettino as the new permanent manager but the babyface assassin had other ideas.

Manchester United were struggling as at the time of Mourinho's dismissal and that decision plus the interim appointment of Solskjaer appeared to take the shackles off the players. Solskjaer and Manchester United went on an impressive run of just one defeat in the first 16 games under the former club striker in all competitions. The impressive form under the Norwegian tactician led to calls for him to be made the permanent manager and that was what club officials did. They jettisoned their Pochettino plans in favour of making Solskjaer's appointment a permanent.

The Manchester United hierarchy almost had no choice with fans singing their former attacker's praises with the label ‘Ole's at the wheel'.

His permanent appointment appeared to be a rushed one when the team dropped off in results on the back of the decision. Manchester United were miles away from the Champions League picture when Mourinho left the club but Solksjaer was able to place the club in a strong position for Champions League qualification with the excellent form in the opening weeks of his time at the club. In the end, Solksjaer and Manchester United could not maintain that run of good results and that prompted the club to miss out on Champions League qualification with a sixth-placed finish.

Senior Manchester United officials didn't panic with the poor end to the season as they made it clear that Solskjaer was doing a rebuilding job at the club. The inconsistent form from the end of the 2018/19 season continued into the first full campaign under Solskjaer. The ex-Manchester United player had a way of surviving with big results whenever his reign was under serious pressure.

Solskjaer and his players were inconsistent in the first half of his first full season as the Manchester United boss until the arrival of a certain Bruno Fernandes from Sporting Lisbon of Portugal in January 2020 for an initial fee of £47m. The Portuguese international appeared to be the missing piece for the club as he improved the form of the controversial Paul Pogba and the other Manchester United players. The impact of Fernandes led the club to qualify for the Champions League via a third place finish. Champions League qualification was an unrealistic target for the club due to the aforementioned inconsistent form until the arrival of Fernandes at the start of last year.

In addition to the Champions League qualification, Manchester United and Solksjaer also reached the semi-finals of three major competitions namely the Europa League, the Capital One Cup and the FA Cup. Solskjaer was able to salvage the season with the help of playmaker Fernandes though he was able to win at least one trophy.

Supporters of Solskjaer won't be out of place to suggest that the start of the league this season was affected by the late end to the last campaign at Manchester United. The Red Devils had to navigate an European campaign at the end of last season alongside Manchester City after UEFA officials were forced to postpone the rest of the 2019/20 European campaign till August 2020 as a result of the Covid-19 pandemic.

The two Manchester clubs were given a further week's rest since the new season had to start almost immediately after the last one due to the effects of Covid-19. Manchester United and Manchester City both struggled for results in the opening weeks of the season.

For Solskjaer and his Manchester United players, the struggle for results was mainly at home. They recorded just one point from the first 12 points available at Old Trafford in the league this season. Just like what's obtainable with the other situations, Solskjaer was able to wriggle his way out of trouble with big results when his time at the club was under serious pressure at the start of the season. He was able to turn his team into title challengers.

The poor start at home set the tone for inconsistent results at home this season but the away results more than make up for the average home form to turn the club into a Premier League title contender for the first time in many years. The Red Devils are yet to lose on the road in the league this season to further point out their formidable away record.

A little more good results at home could have pushed the club closer to league leaders Manchester City at the top of the table. For now, Manchester United trail their city rivals by 11 points having played one game less. To this effect, a win in that outstanding game can trim the deficit to eight points. The most optimistic of Manchester United fans would still think the club can make up that eight-point deficit with seven games to play if they win that outstanding match. At least, it is still a mathematical possibility.

Solskjaer and his players might fall short this season, but the expectation is they could win the league title next season if they maintain their strong attacking output and also improve on some areas especially defensively. Transfers are also very important. Manchester United need a signing that would come in and galvanise the team like Bruno Fernandes did during his time last year.