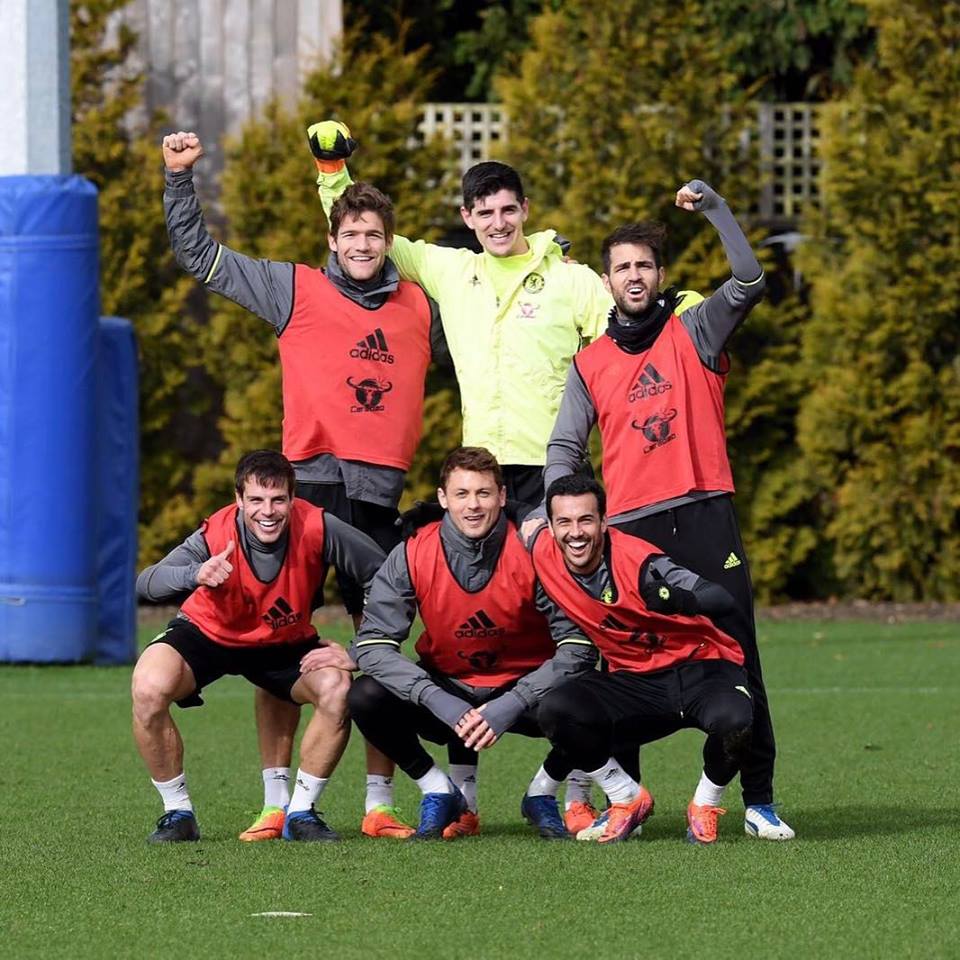 A host of former players and pundits have questioned the Blues' decision to sell Matic during the summer, but Courtois feels the midfielder is in the past, and the club should focus on their Premier League campaign, which has not gone as planned.

The Blues are on 19 points after 10 games into the season, and they are already nine points adrift of Manchester City, who have looked unbeatable against any opposition. Antonio Conte's side face off against Manchester United in the Premier League this weekend, and a victory remains a must if they are to keep up in the title race.

Chelsea have missed the services of N'Golo Kante since the start of October, but the Frenchman is a likely contender to make a much-anticipated comeback this weekend after making the travelling squad for the 3-0 Champions League defeat versus AS Roma on Tuesday night.