https://pbs.twimg.com/media/E9UWH2YXIA0SZXB.jpg
Ex-Arsenal and Aston Villa midfielder Paul Merson has predicted draws for the Liverpool, Manchester United games this weekend. He talked about the outcome of the games involving the two traditional English teams in his column for Sportskeeda. 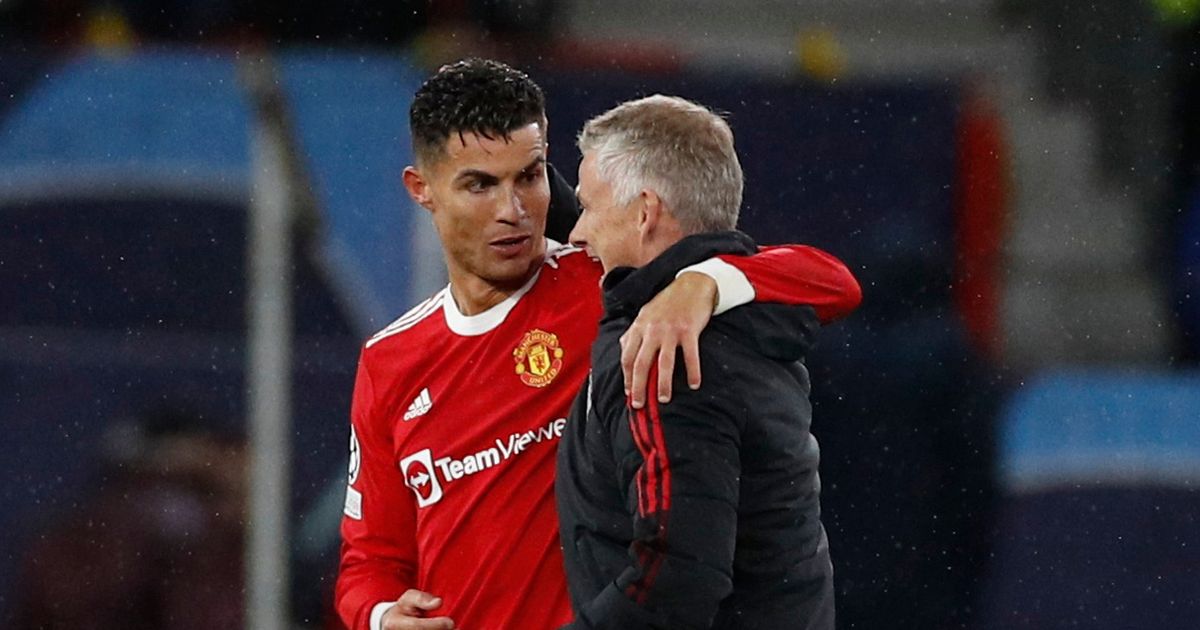 Football pundit Merson expected Ole Gunnar Solskjaer and his Manchester United players to go on and win the away game at Southampton last weekend after they scored an equaliserin the second half having trailed 1-0 at the halftime interval. In the end, they could only settle for a 1-1 draw.
Ahead of the Wolves game, Manchester United would be buoyed by the return of Cristiano Ronaldo after his signing was confirmed on Friday afternoon though they were unable to register him in time for the league outing this weekend. Ronaldo is expected to make his debut at home to Newcastle United on Saturday, September 11.
For the blockbuster clash between Liverpool and Chelsea, Merson has predicted the share of the spoils as he went for a 1-1 draw. The two teams are almost inseparable on the league table after the first two games of the season. They are joint second on the league table and behind leaders West Ham United.
Liverpool began the new league season with an emphatic away win over Norwich City and Chelsea did the same in their home game against fellow London team Crystal Palace. The two teams won 3-0 on the opening weekend before a 2-0 victory was recorded by the two teams in their respective week two games played last weekend. Chelsea defeated London rivals Arsenal away from home, while Liverpool beat Burnley at home.