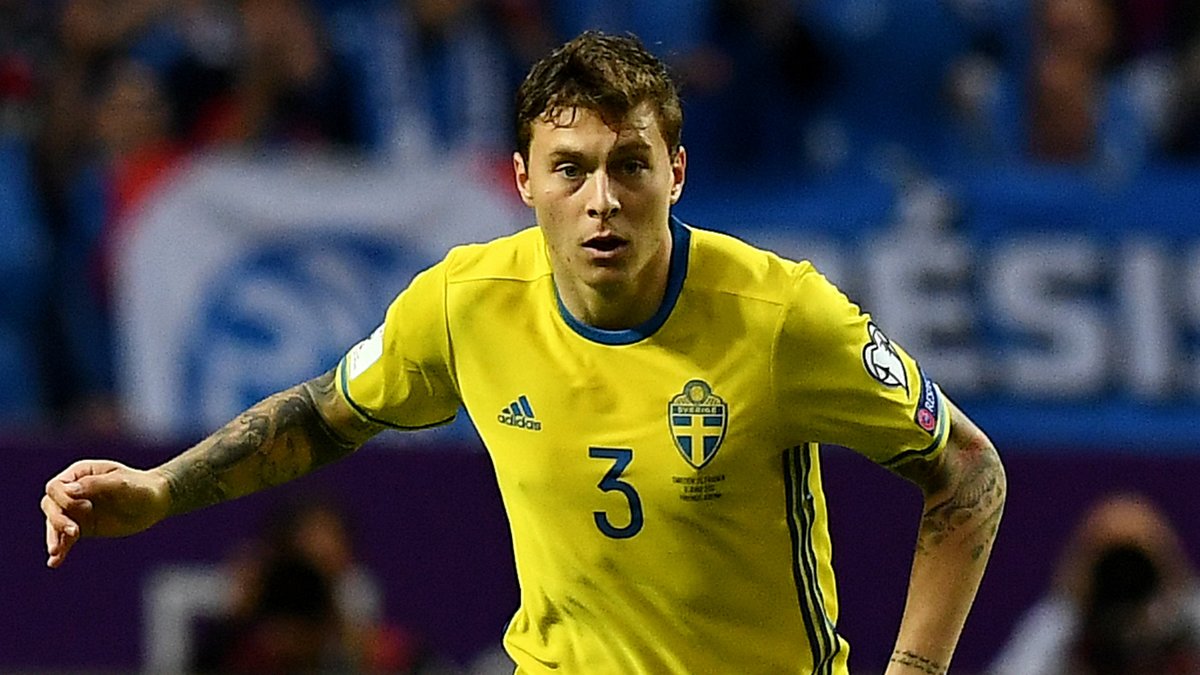 Lindelof was confirmed as the Sweden captain earlier this week and the Manchester United centre back spoke to Sweden football about the decision to make him the leader of his national team. According to him, it is a great responsibility in addition to it being a great honour to lead the Sweden national team. Lindelof also said that it was a dream for him to represent the national team while growing up just like what's obtainable with other young players.

Manchester United star Lindelof says he feels enormous pride when he puts on the yellow and blue shirt of Sweden. He then said it would be big for him to top it with the armband.

Lindelof, 27, is approaching his peak years for a central defender and he would do well to hold on to his place in the Manchester United XI with the imminent arrival of Raphael Varane from Real Madrid. Lindelof has been the centre back partner to club skipper Harry Maguire but his place is under threat from French World Cup winner Varane. Manchester United made a big transfer coup with the £38m signing of Varane, add-ons excluded.

With the Varane transfer yet to be confirmed officially, Lindelof is expected to start with Maguire at the heart of the Manchester United defencefor the season opener at home to Leeds United in the Premier League and the newly appointed Sweden national team skipper could keep his place if he impresses against the Whites.

Manchester United and Leeds United are rivals dating back to many decades ago and the rivalry was rekindled last season when the Red Devils thrashed the Whites 6-2 at home before the two teams played out a goalless draw in the return leg. Leeds United would be keen to avoid shipping six goals again when they meet at Old Trafford this Saturday.