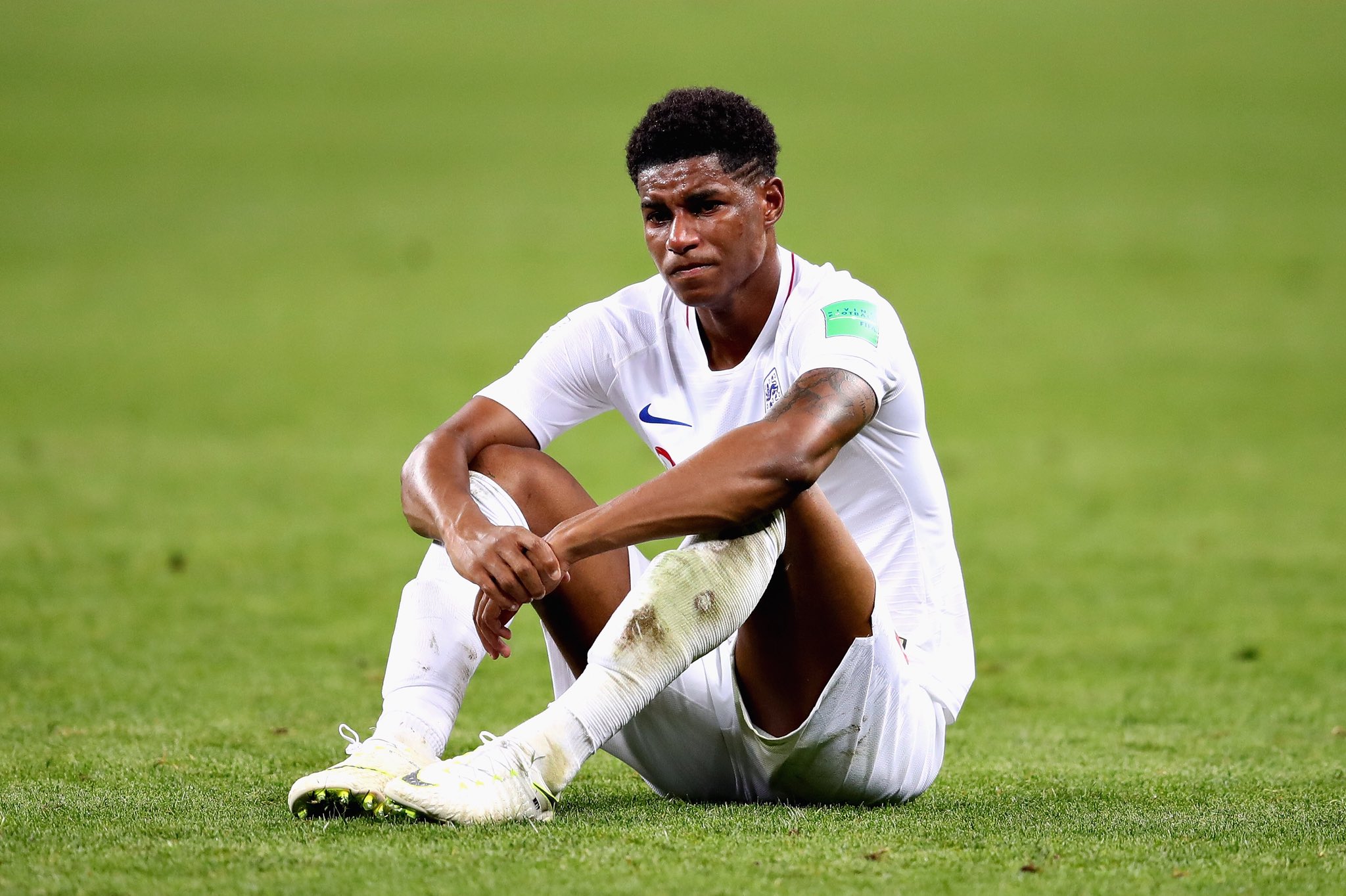 The doom and gloom scenario amongst the consensus of Manchester United’s support seems to be lifting after former Chelsea boss, Jose Mourinho was swiftly appointed to take over from Louis van Gaal as Old Trafford’s new manager. After two seasons of sub-standard, ineffective, possession-based football with only rare forays of attacking intent that the United faithful crave, van Gaal was given the boot in favour of his Portuguese counterpart, despite winning the FA Cup, as United look to bring the Premier League title back to the Theatre of Dreams.