Manchester United’s striker Martial believes that he will be much better next season.

The French player who signed for Manchester United in September has so far made 39 appearances for the Red Devils and scored 12 goals.

Anthony Martial stated that there is still room for improvement in his game and that he will do his best next season to become much better. He said that he is working much harder in training so as to improve his overall playing abilities. He conceded in the past he used to stop training when he was tired, but now he wants to give his best during training. 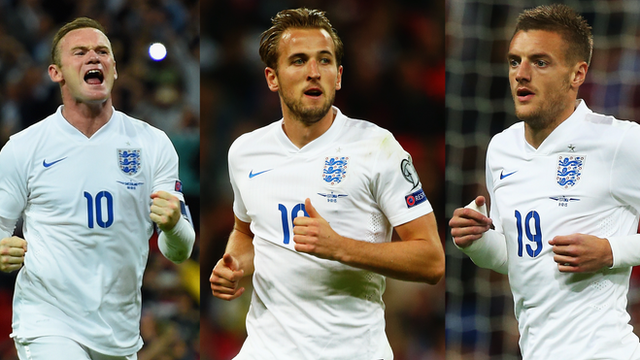 Manchester United defender Chris Smalling reckons that the club are in desperate need of a comfortable win to improve their confidence.

He also wishes that such a win should come in the upcoming Europa League match against Danish champions Midtjylland. The first leg of the last 32 tie between the two teams will take place away from Old Trafford. Since the crucial second leg is at home, United are overwhelming favourites to reach the last 16. United are likely to put more focus on winning the competition since it would mean another trophy and a straight path to the Champions League group stages irrespective of the league position that United find themselves at the end of the campaign. 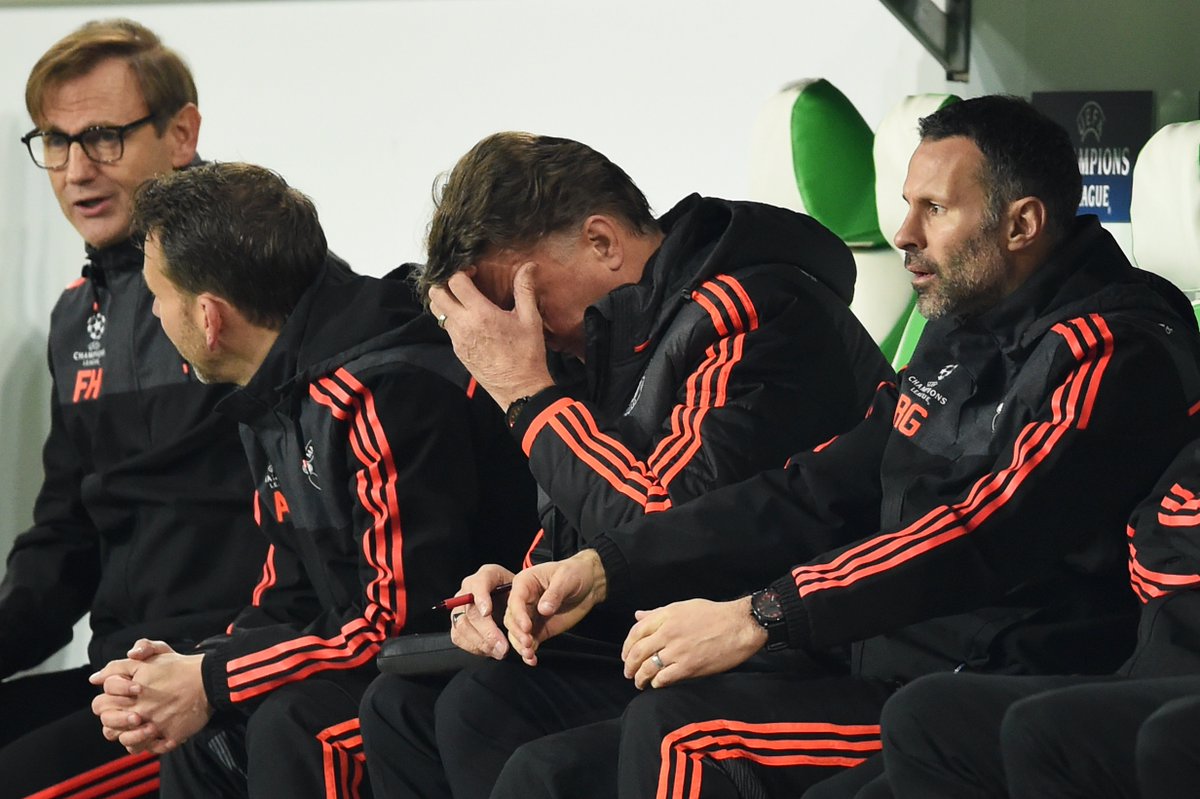 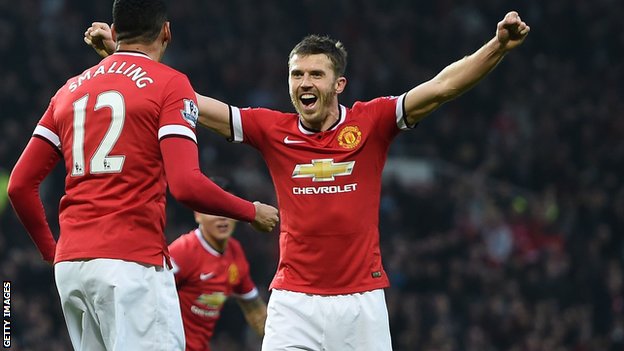