Manchester United coach Jose Mourinho has denied any link to Real Madrid’s Gareth Bale and Atletico Madrid’s Antoine Griezmann. There were reports that when Real Madrid rework their squad during the summer, Bale could be on his way out. Manchester United were one of the leading sides gunning for the signature of the player but with the capture of Alexis Sanchez, Mourinho says such would no longer be possible. 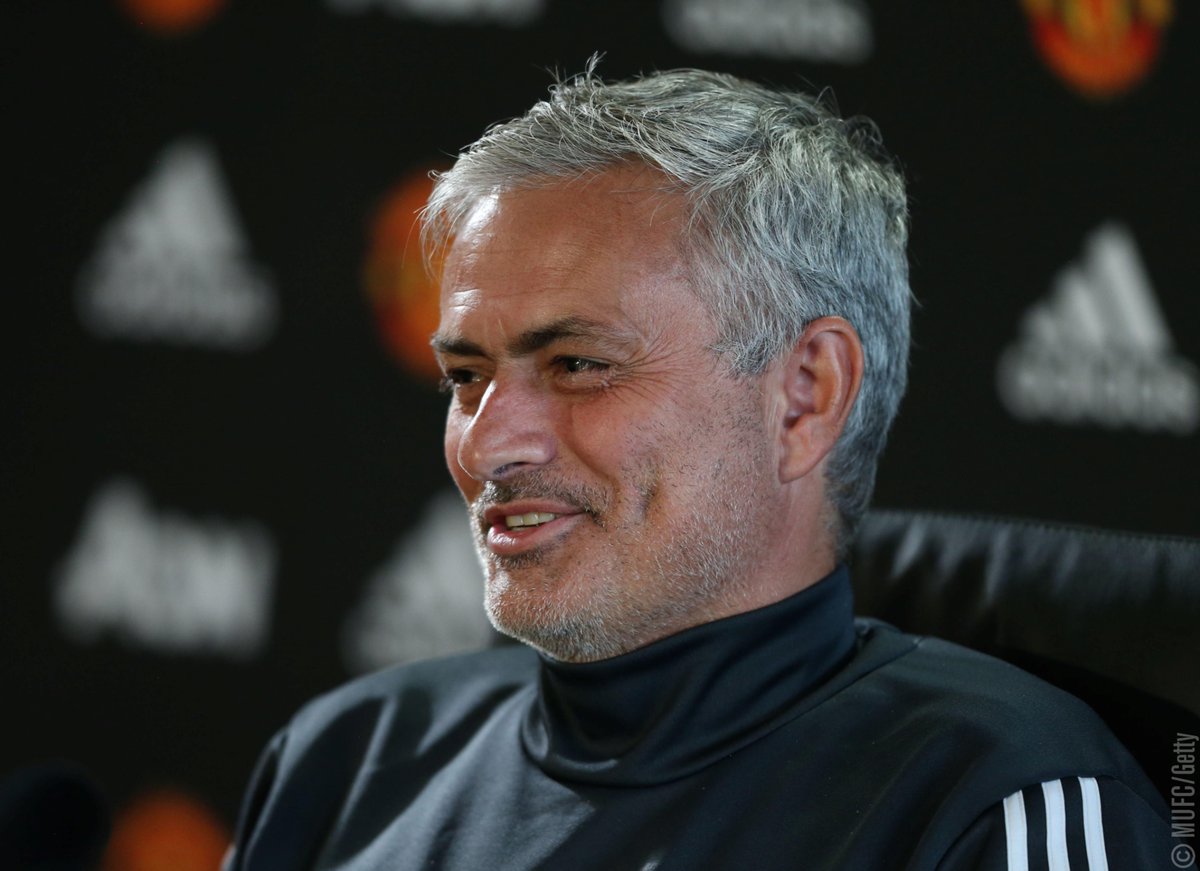 Sanchez has showed his obvious quality since moving to Manchester from Arsenal this winter. The Chilean missed his penalty but scored the rebound as United thrashed Huddersfield Town on Sunday at Old Trafford.

Griezmann clashed with his club fans, asking them to keep quiet after they jeered at him. The Frenchman is set to exit the club this summer but his destination remains unknown. Barcelona was linked with the player but after getting a few players last summer and this winter, there is an increasing unlikelihood that they would want to add Griezmann. The former Real Sociedad star has several admirers but he would be seeking to play up after his Atletico stay. Real Madrid remains a possible move.

Mourinho says he has enough attacking talents so he would not want to add another this summer. He mentioned that Alexis, Martial and Rashford were versatile and then there was Jesse Lingard and RomeluLukaku so he was not willing to add another attacker. The Portuguese is expected to add a midfielder as Michael Carrick resigns from football and then add defenders.

Eric Baily has been injured for lengthy spells since moving to the club last term and Victor Lindelof has been disappointing. Chris Smalling, Marcus Rojo and Phil Jones seem not to be capable enough to handle the defensive duties required to United would be seeking to reinforce at the end of the season.