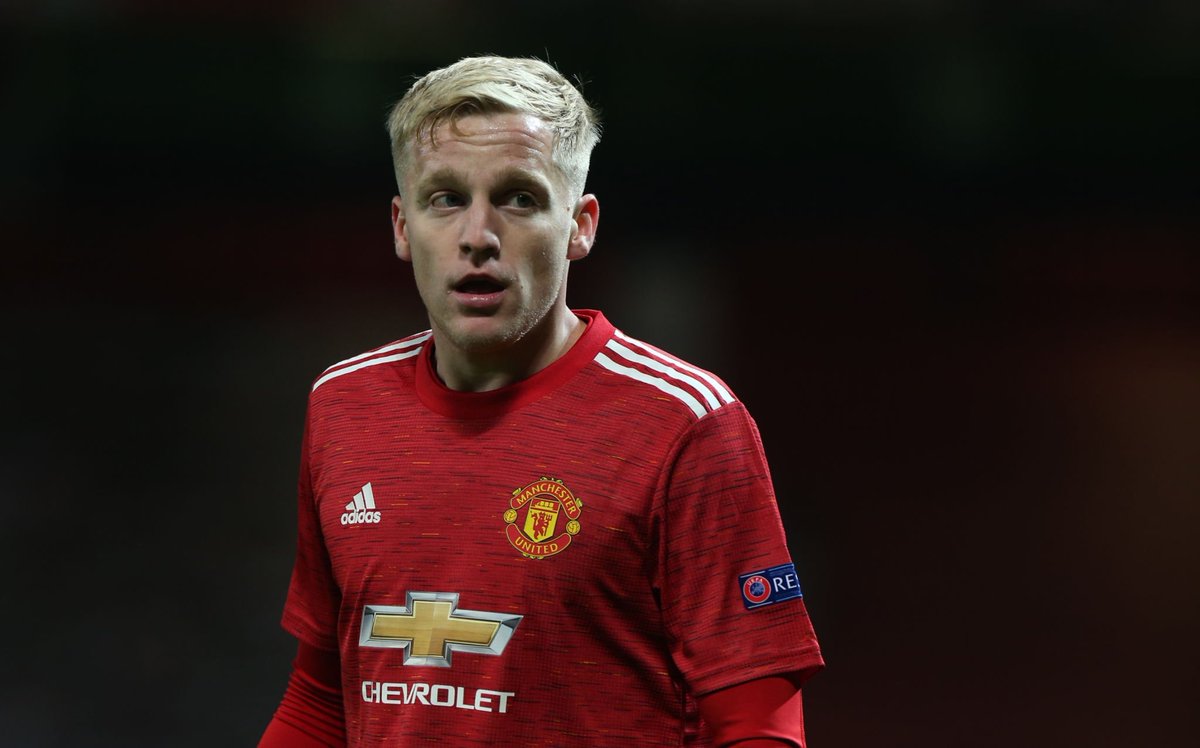 According to Berbatov, Dutch midfielder Donny Van De Beek must ask his manager why he has been used mostly as a substitute since he made a big money transfer to the club from Dutch champions Ajax Amsterdam last summer.

Donny Van De Beek has been primarily been used as a substitute at Manchester United since the club paid £35.7m to secure his signature at the start of this season.