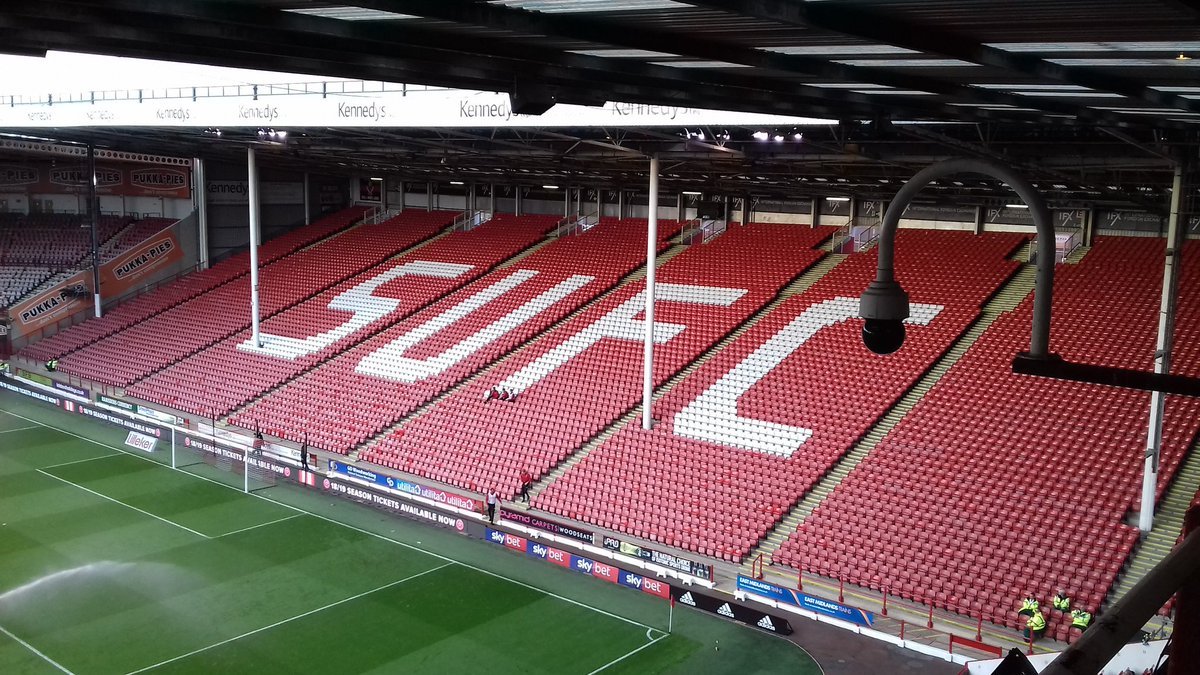 Paul Pogba stole the show and ran the Sheffield midfield with some brilliant individual performances. The French midfielder capped his intriguing performance as he found his compatriot Anthony Martial with a sublime pass to get himself an assist.

Mason Greenwood also started the match and was another constant threat to the Sheffield defense. His start made it the first time since the embarrassing 6-1 home loss to Tottenham that all of the first choice attacking three will start a match together.

The brilliant attacking prowess that was displayed by United left Michael Owen impressed as the former Red Devil praised the players and said the team was the best in the league when it comes to counter-attacking plays.

Owen said if United can keep up with this intensity and form, they will be cementing their status as genuine title contenders and give current Champions Liverpool a run for their money.