Manchester United have approved the loan request from young defender Axel Tuanzebe according to journalist Jonathan Shrager. Tuanzeberequested from Manchester United officials for him to go out on loan in the search of regular first team football and the request was granted. 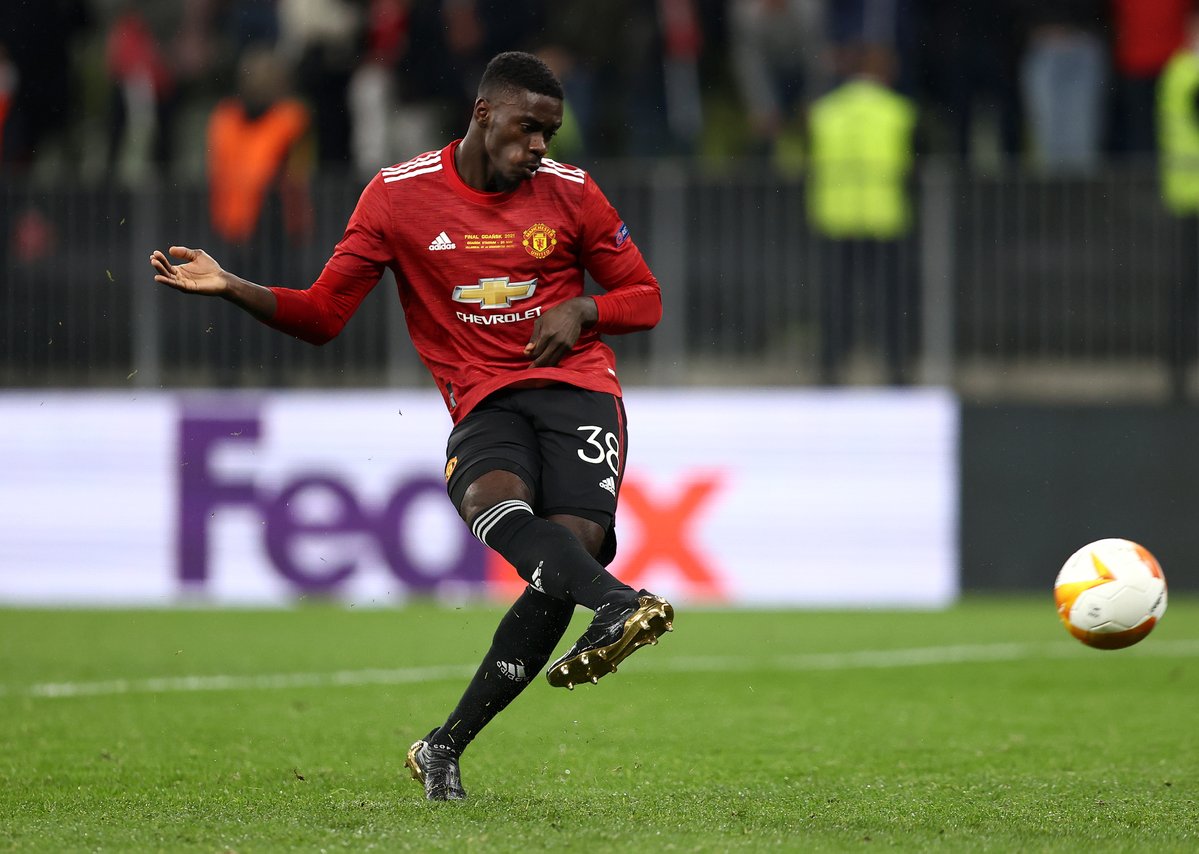 Tuanzebe, 23, is one of several talented players in the Manchester United first team who graduated from the club's academy in recent years. The utility defender won the Young Player of the Year award at the club in 2015 to underline his quality but he has not been able to establish himself in the first team.Tuanzebe made a strong start to last season as he produced an impressive display to help Manchester United beat hosts Paris Saint Germain (PSG) 2-1 at the Parc des Princes. He kept KylianMbappe quiet as the Red Devils secured a big win over their French opponents in the group stage of last season’s Champions League.

By the end of last season, Tuanzebe had fallen behind Harry Maguire, Victor Lindelof and Eric Baillyin the centre back pecking order at Old Trafford and the Manchester United Academy graduate could fall further behind following the news that the club is closing in on the transfer of Real Madrid defender Raphael Varane. The Red Devils want to sign Varane as the centre back partner for club skipper Maguire.