Michael Carrick confirmed his exit from Manchester United shortly after he led the team to a 3-2 comeback win over Arsenal in the Premier League.In his post-match press conference at the end of the Arsenal game, Carrick said that he had given it a deep thought before arriving at the decision toleave the Red Devils. 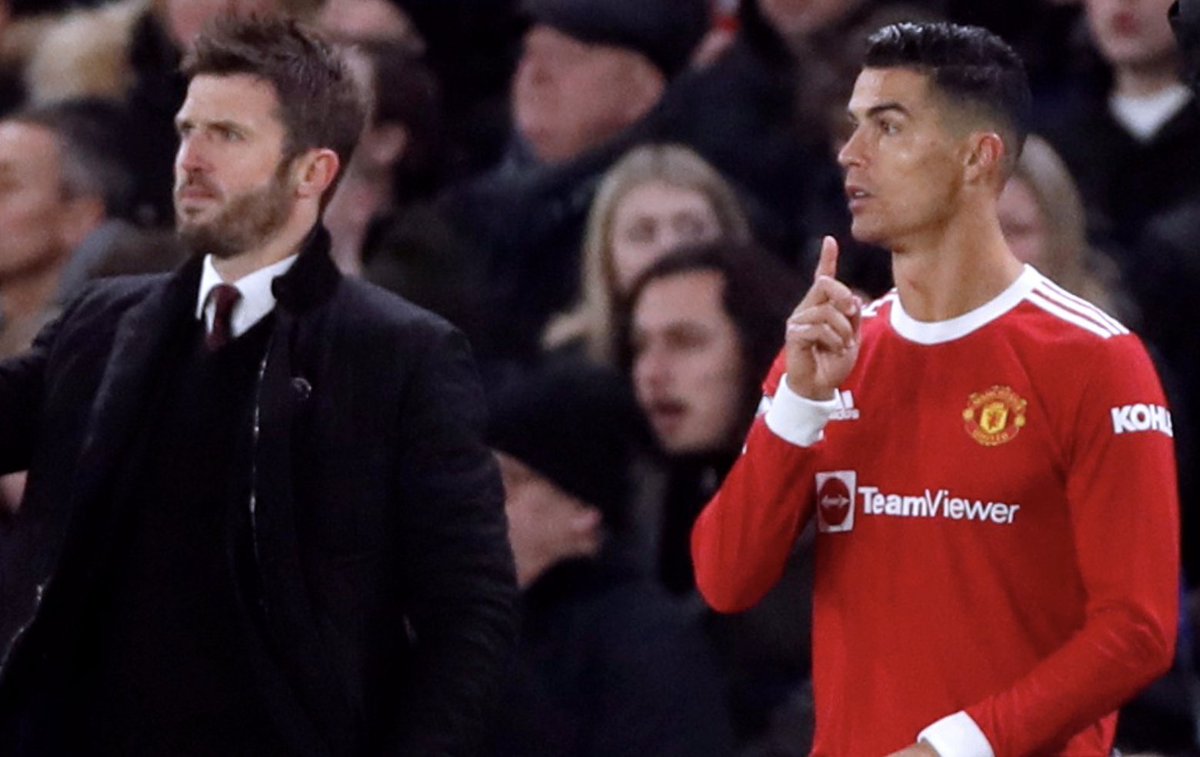 Carrick has been at Manchester United for the better part of the last two decades. The Englishman joined the club in a big money move from Tottenham Hotspur and he went on to retire at Manchester United. The caretaker manager joined the backroom staff under former manager Jose Mourinho when he retired over three years ago. Carrick was then promoted to the assistant manager role whenOle Gunnar Solskjaer was named manager in the place of the sacked Mourinho in December 2018.

Manchester United made Carrick the caretaker manager shortly after the dismissal of Norwegian tactician Solskjaer. He took charge of three games in all competitions before making way for interim manager Ralf Rangnick.

Rangnickwill be the interim manager for six months until the end of the season before a permanent managerial appointment ismade next summer.

Carrickled Manchester United to two wins and one draw in his three games in charge of the team. He was in the dugout for the 2-0 away victory over Villarreal on the Champions League stage before the 1-1 draw at West London giants Chelsea in the Premier League.His last game in charge was at home to Arsenal and it ended in a 3-2 comeback win thanks to the brace from Portugal national team star Diogo Jota. Bruno Fernandes also scored for the Red Devils, while Emile Smith-Rowe and Martin Odegaard scored the goals for the Gunners.

Manchester United closed the gap on the top four places to three points courtesy the slim win over the Gunners.