Manchester United are eyeing a return to winning ways at struggling Everton in the Premier League this weekend to boost their quest for a top-four finish. 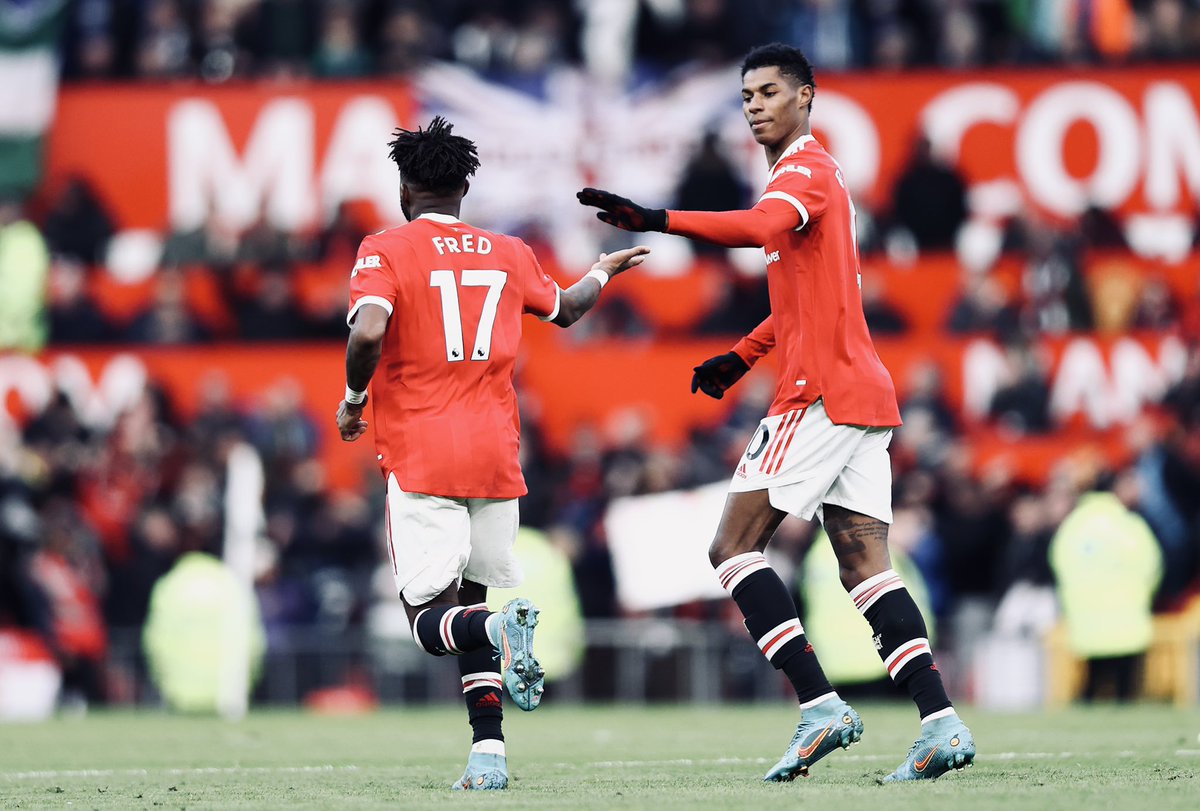 The Red Devils are one of the teams vying for a place in the top four and they received1a major setback in their quest to meet the target following the 1-1 draw at home to Leicester City in the Premier League last weekend. To this effect, they would be hoping to bounce back with a win against hosts Everton this weekend.

As things stand on the Premier League log, Manchester United are in seventh spot with 51 points and they are three points off Tottenham Hotspur in fourth spot having played the same number of matches. The Red Devils are also three points off Arsenal in fifth spot, but the Gunners have a game in hand on them. Manchester United are on the same number of points as West Ham United but with an inferior goal difference. The Hammers occupy sixth spot as a result though they have played one more game than the Red Devils.
Only an away win over Merseyside club Everton when the two teams meet in the league on Saturday will boost Manchester United and their top-four hopes. For Everton, they have lost the last three games in all competitions including back-to-back league games and are very close to the relegation zone. The Toffees are now one point better off than the bottom three after their four-point advantage was reduced by Burnley on the back of their 3-2 win over the Merseysiders on Wednesday.