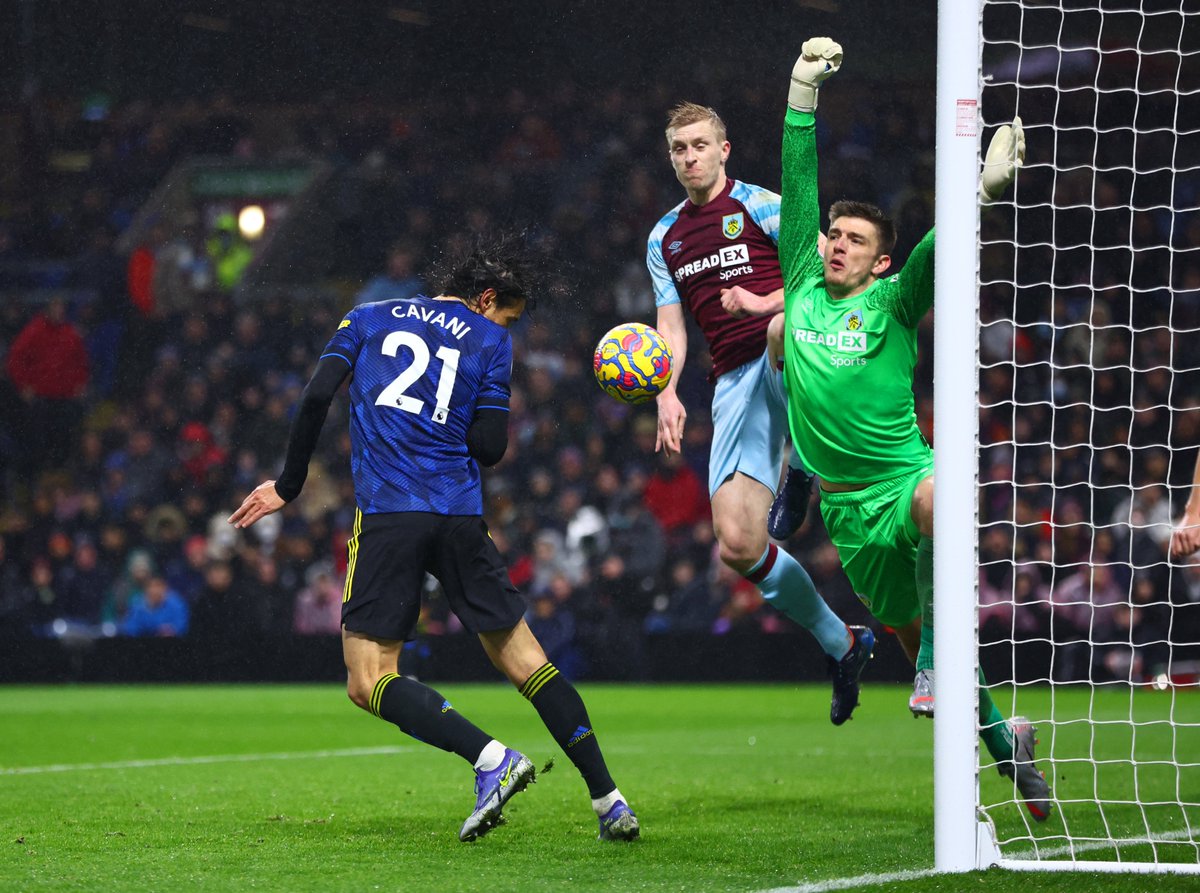 For Manchester United, they were in a mini-crisis before it eased off as a result of the win over Brighton and Hove Albion last week.