Recently retired Germany international Bastian Schweinsteiger has been left out of the squad poised to play for Man United in the Europa League this term. 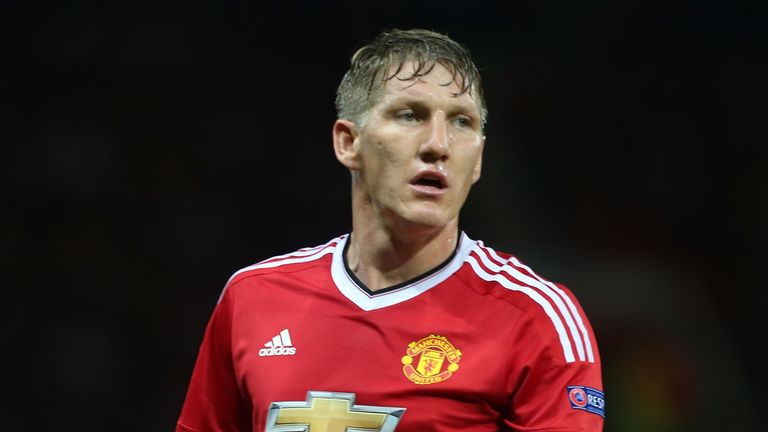 A 27-man list was submitted to continental football governing body UEFA, but the former Bayern Munich player was left out. However, there is hope he could feature in the Premier League at some point after he was named this week in the Red Devils’ squad.

Schweinsteiger is yet to feature this season under new coach Jose Mourinho, and the manager has told him he might not get playing time this term as his plans doesn’t include him. He is already forced to train with the reserves team this season, and his locker cleared from the senior team locker room.

UEFA published the list of submitted players’ names on its website. The featured players were those the manager wanted to feature this season. The group stage is set to begin on September 15, with Man United visiting Feyenoord. Teenage stars at Old Trafford Tinothy Fosu Mensah and Axel Tuanzebe were surprisingly included in the tournament. Tuanzebe is yet to make his debut for United, though he is believed to have done well in training. He could get his debut even as a substitute during the continental games.