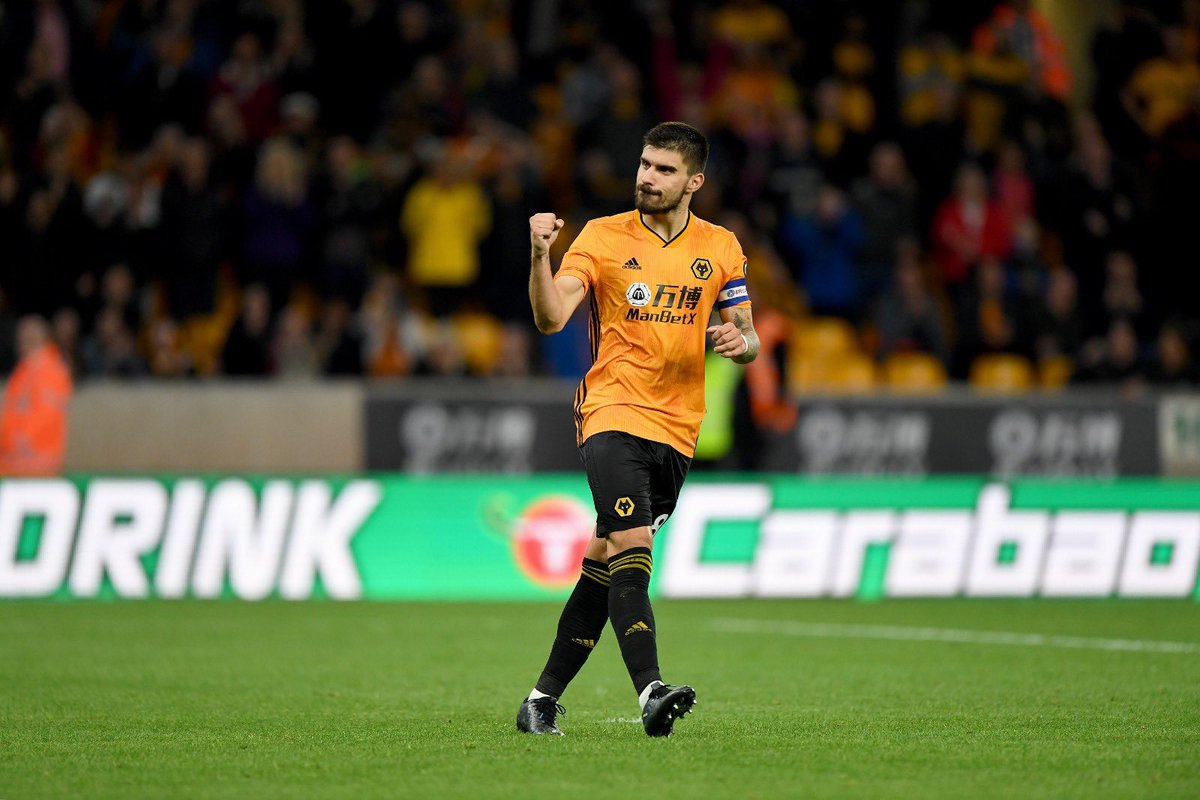 In an interview covered by The Mail, Neves acknowledged that Fernandes has been making plenty of noises in the Portuguese media after his early performances with the Red Devils, he told: “Yes, yes. There is an unanimity around Bruno Fernandes. I think the press and the fans are fascinated with what he has demonstrated and rightly so. Bruno arrived in England, saw and won. No, it didn’t surprise me. I followed Sporting and it was clear that Bruno was a different player. And the truth is that he arrived here and made a big impact on the team. He has established himself as a Manchester United benchmark and is undoubtedly managing to play that role well.”

United lacked the presence of a creative number 10 player during the first half of the campaign. Jesse Lingard and Andreas Pereira were obviously the regular choices for Ole Gunnar Solskjaer but neither of them were able to sufficiently impress from the position. As a result, it became essential for the Red Devils to bolster the department in January and the arrival of Fernandes has improved the club’s performances in the final third.

United are presently unbeaten for 11 games on the bounce. During this period, they have got the better of Chelsea and Manchester City in the league and that has put them within the cusp of the top four. They are currently three points adrift of the fourth position, which is occupied by Frank Lampard’s Chelsea. Meanwhile, Fernandes was recently voted as the Premier League and club’s Player of the Month for February.