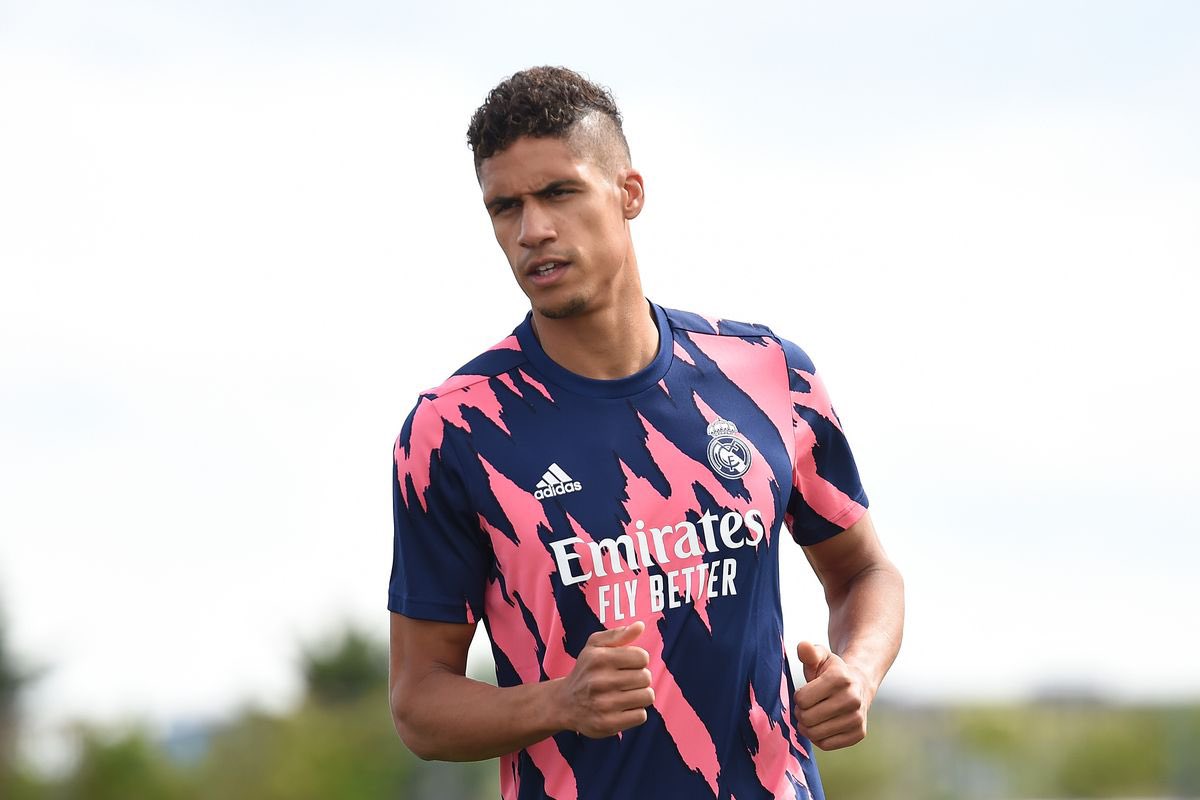 Varane passed his preseason medical but he won't be able to rejoin his other Real Madrid teammates in training until his Covid-19 test results come out negative. The 28-year-old defender might need to wait till a whole day at least to determine if he has returned negative results for the Covid-19 tests.

Real Madrid have been informed by Varane that he wants to try a new league by signing for Manchester United this summer but the French player will return to Real Madrid as part of his contractual obligations provided he's not positive for Covid-19 until the Red Devils can agree a transfer fee for him.

New Real Madrid manager Carlo Ancelotti would be hoping to retain the services of a quality player like Varane especially after losing former skipper Sergio Ramos to PSG on a free transfer though it depends on whether the club can meet his demands financially. Real Madrid have to significantly increase their new contract offer for Varane if the Frenchman will sign it.

Manchester United have offered €50m including €5m in add-ons for the Varane transfer but Real Madrid are holding out for at least €10m more for the central defender.