Newly appointed Inter Milan boss Luciano Spalletti has admitted that Croatian winger Ivan Perisic is free to pursue a fresh challenge elsewhere if does not have the desire to play for the club. 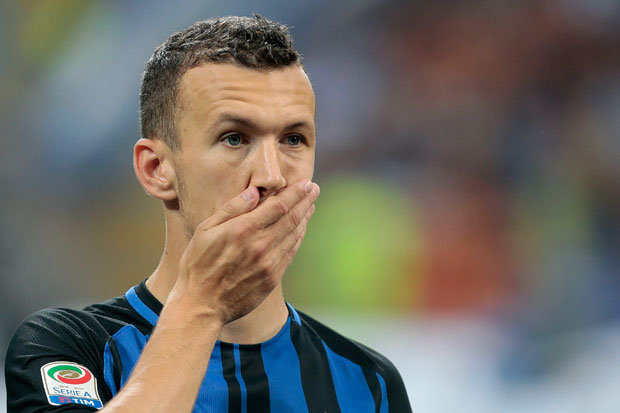 The former Wolfsburg has been heavily linked with a summer exit from the San Siro as the Italian side look to keep up with their Financial Fair Play targets for the year 2016-17.

Perisic has courted interest from Manchester United since the start of March when Jose Mourinho had met up with the Croatian’s agent in order to discuss a potential discuss to bring him to Old Trafford. Since then, there have been suggestions of a £40m offer placed on the table with Mourinho keen to add a new playmaker that could make a real difference on the playing field.

The likes of Angel di Maria, Memphis Depay and Adnan Januzaj have all flattered to deceive in Manchester, but one could insist that Louis van Gaal rushed with the assessment of Di Maria, who has become a huge hit since with French giants Paris Saint-Germain.

In a report on The Express, Spalletti has revealed that Perisic is free to part ways with the San Siro outfit, should he feel more motivated to play for a club other than the Nerazzurri, he said: “We shouldn’t convince anyone to stay at Inter. I am already convincing others to join Inter and that is the most we can aspire to do. If someone is not convinced, he is good to go and play where he feels more motivated.”