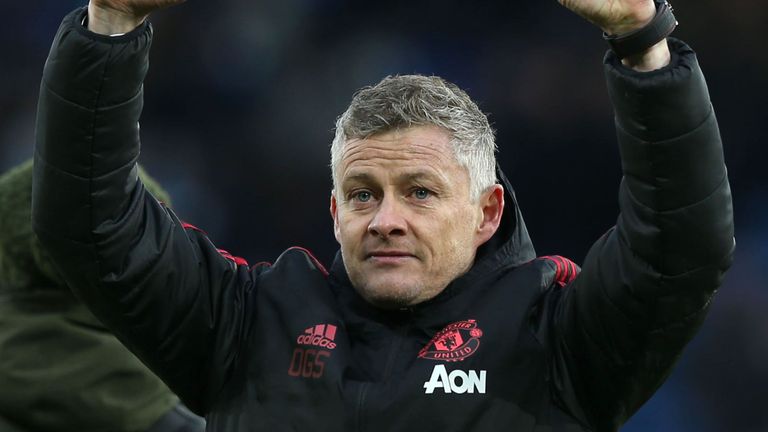 He said: “ When Ole first came in there was a lot of adrenaline around and the team looked good, they looked strong. But then as the season went on it was plain and obvious for everyone to see – the players aren’t fit enough for Ole’s style. That doesn’t mean they’re not fit players, because you have different styles of football. If you took Klopp or Guardiola and got them to take over this United squad now, regardless of the different in quality between the groups of players, the United players can’t play in that way. It requires a different level of fitness.”

United’s main problem was the defence through the Premier League campaign and they conceded more than 50 goals over the course of the 38 games. Aside from this, there were also disappointing with the forward play during the final months of the season and that ultimately cost them in the push to make the top four. Ole’s team managed just one win from the final six games of the Premier League season.