World football regulatory body FIFA is investigating the transfer details of record-shattering summer move of Paul Pogba from Juventus back to Manchester United, according to reports. 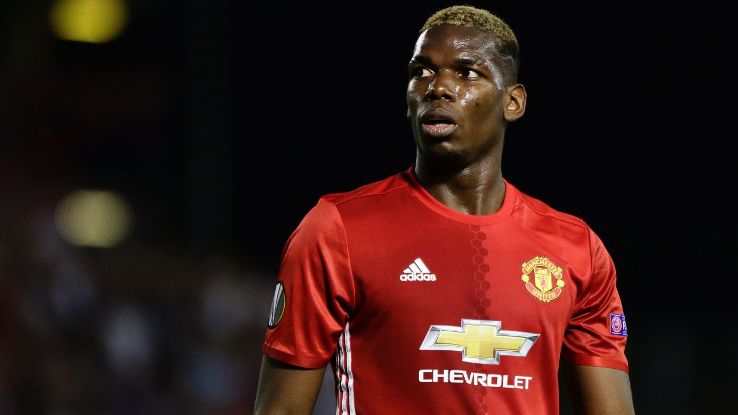 Football Leaks had claimed that the super-agent of the footballer Mino Raiola pocketed as much as £41 million from the deal. The reports stunned the football community and FIFA had to wade in to demand details of the payment.

The 24-year returned to the United set-up amid much fanfare and a lot of publicity. The France international was expected to team up with other top stars to help the Red Devils return to winning ways. Everything added to the hype as renowned winner Jose Mourinho was expected to oversee the switch.

FIFA requested details of the deal as they sought to manage the escalating unease in the media over the huge sums the agent got. FIFA spokesperson confirmed that the body was aware of the deal as they were supplied the necessary information when Pogba moved from the Serie A side.

The agent Raiola has denied that Pogba was owned by a third party agent but he admitted that Juventus were not the only owner of the footballer’s image rights. Raiola was earlier alleged to have pocketed about £23 million from the £89 million deal. The agent is set to get the payment in instalments, aside fees from the player himself.

Pogba started from the Red Devils youth side but he was frustrated with lack of opportunities so he moved to the Serie A. He was successful, winning titles year in year out. His strong display for the national team at the Euro 2016 pushed Mourinho to seek him out.