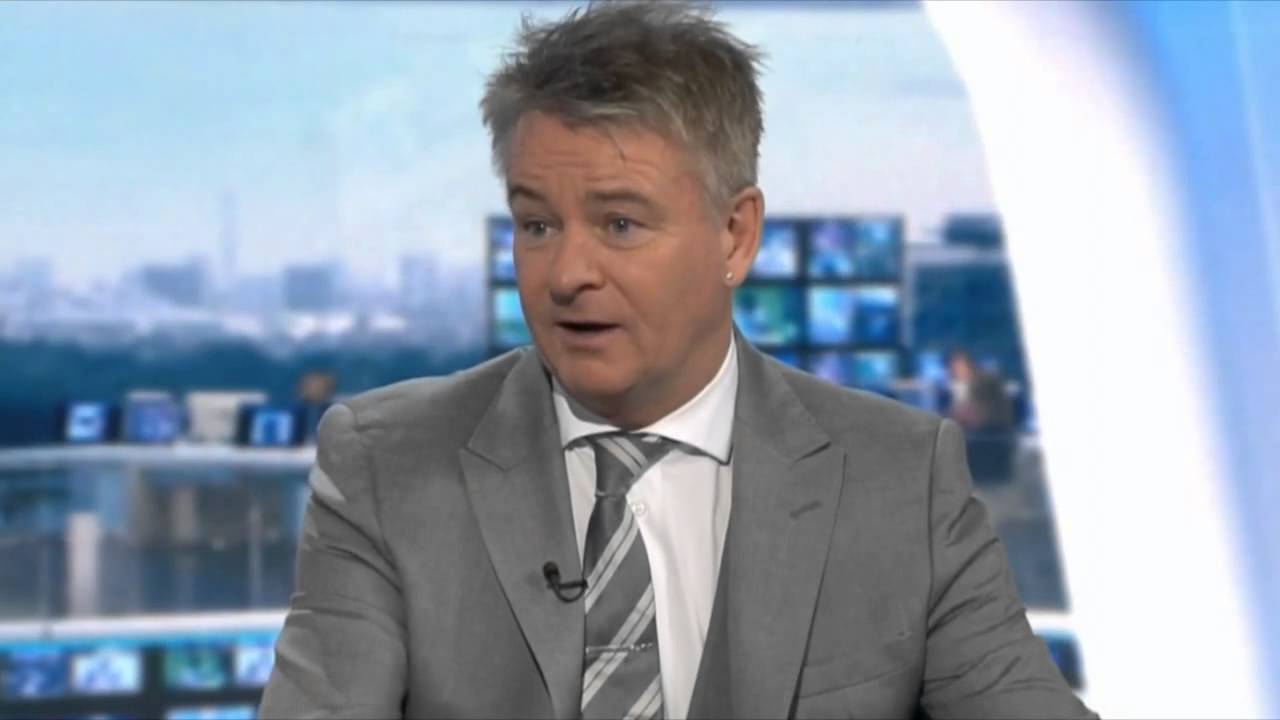 He said: “It's been a shocker. I watched Manchester United with interest at the weekend. Marcus Rashford played out wide of the right and when Romelu Lukaku is fit, he looks sharp. It looks like he's trimmed a few pounds off him so the sharpness has returned so he's the one that scares me, and Rashford's pace. I think they're running down the clock with Sanchez. I think he'll be gone in the summer - that's the reality.”

“Sanchez has recently returned to the starting fold with injuries“ to Anthony Martial and Jesse Lingard but his place won’t stand for long, given the recent injury setback against Southampton. The 30-year-old was substituted with a worrying knee concern during the Saints clash and reports have since indicated that he could be sidelined for the “remainder of the season“ with the ligament damage.

United are currently fourth on the Premier League table with 58 points and they are scheduled to face fifth-placed Arsenal on the road this weekend. The match remains crucial to their top-four prospects, given they are separated from the Gunners and Chelsea with a one and two-point margin respectively. The Blues have the additional advantage with a game in hand.