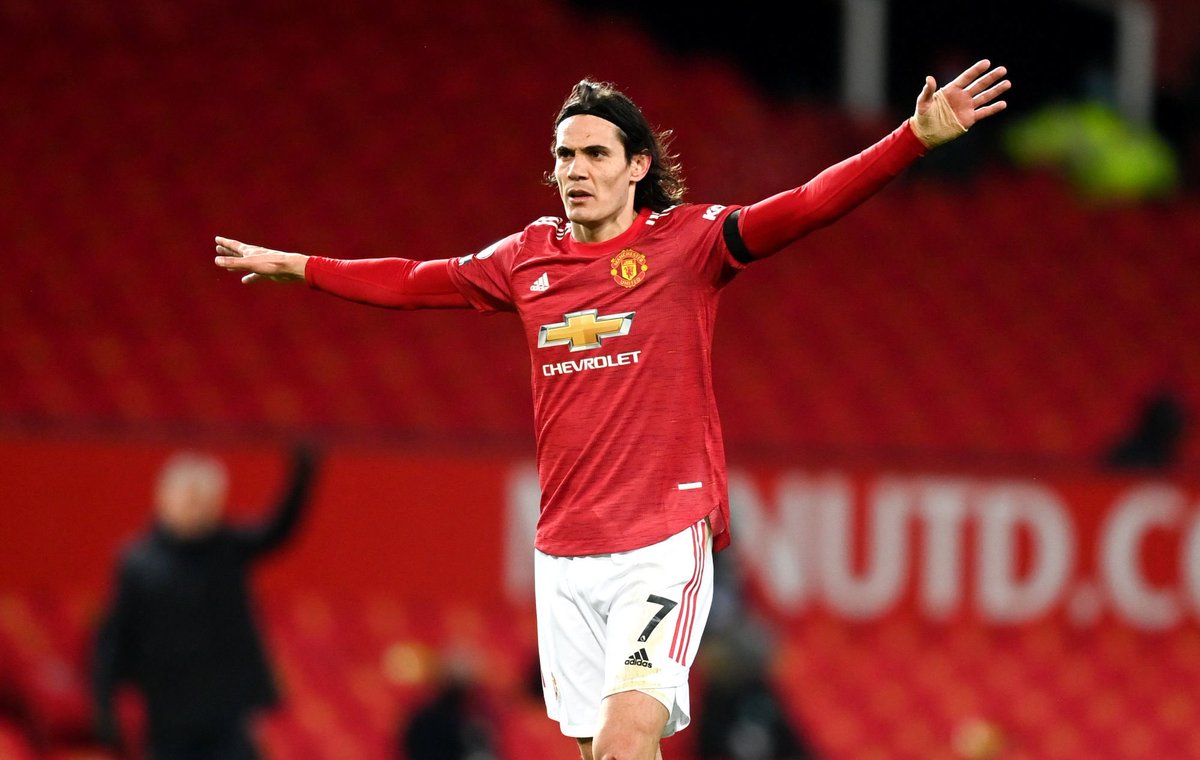 Manchester United signed Cavani on a free transfer at the start of this season.Cavani had just ended his spell at French champions Paris Saint Germain (PSG) when he signed for the Red Devils as a free agent. He was handed a one-year deal with the option of another year. His one-year contract with the Red Devils will finish in the coming weeks and it's not sure whether the former Paris Saint Germain (PSG) and Napoli hitman will stay at the Theatre of Dreams beyond this summer when his current deal ends.

Cavani has been strongly linked with Boca Juniors of Argentina. The Argentine club will have to find a way to pay his big salary since they won't pay any transfer fee if he agrees to join them.Cavani is not the only Premier League player attracting the interest of Boca Juniors as they are also keen on Arsenal midfielder Lucas Torreira, who is presently on loan at Spanish La Liga table toppers Atletico Madrid.

Uruguay midfielder Torreira signed for Atletico Madrid on loan at the start of this season without the option of a permanent deal inserted into the loan contract that took him to Spain.